He works with all kinds of music, with a focus on acoustic genres such as classical and jazz. He is familiar with analogue techniques, as well as with the latest digital systems.

During his audio engineering studies in the mid 1980s at the University of Music, Duesseldorf and University of Applied Sciences in Duesseldorf, he gained valuable experience in many areas of music production, as well as radio, television and video production.

Since the late 80s until today, he works for one of the most prestigious studios, Bauer Studios, as an engineer and music producer in many different styles of music and is involved in several hundreds of productions, from recording/producing through mixing and mastering.

In the last two decades he has expanded his freelance work, especially through the close collaboration with the label Winter & Winter, resulting in several hundred projects to date. The recent years include sound design for art exhibitions and art performances. As well began intensive collaborations with ACT Music and SWR.

As engineer or producer he is significantly involved in productions which received major awards like “ECHO Klassik”, “ECHO Jazz”, “Preis der deutschen Schallplattenkritik”, “Diapason d’Or” and were “GRAMMY®” nominated. 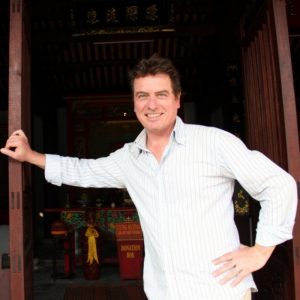