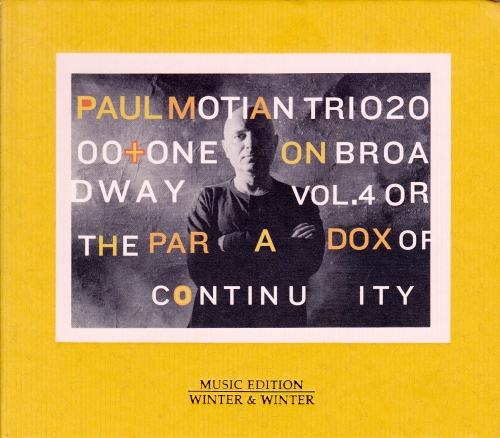 Downbeat: “The piano quartets are small, chamber masterpieces […] Potter’s performance is magnificent, with the majesty of his simple, keening declarations on “The Last Dance” and his irreplaceable obbligato on the vocal tracks. […] Martin, measured and insouciant all at once, keeps the prefaces intact and sings with what seems to be a great deal of deliberation. These are stories she tells with clarity and with the beginning, middle and end you rarely find in Motians’s late work.”
Four Stars
November 2006