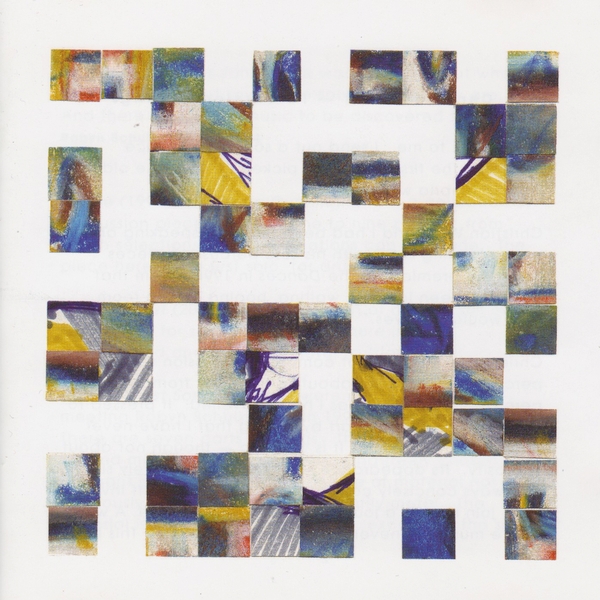 Christian Wolff does not compose percussion music. His percussion pieces are about as far away from the usual percussion techniques as I have travelled. If pressed to describe his music, I start by stating that I have never heard anything like it. It is virtuosic – though not about virtuosity. It’s appearance – often – deceptively simple – always concisely constructed. Christian Wolff invites us on a magical journey through his world. A world where music we never imagined before exists. This is one of the spaces John Cage was talking about when he asked us to “let sounds be sounds”. So they are. And there is so much music to be discovered there.” – Robyn Schulkowsky.

“Writing for percussion I’ve found is, more than for any other instrument, an experimental business. The music as I write it is, far more than usual, material out of which the player makes a music that is as much her own as the composer’s, a kind of trusting conversation whose exchange and flow is what I like and whose sound may in this way be just itself as well.” – Christian Wolff.